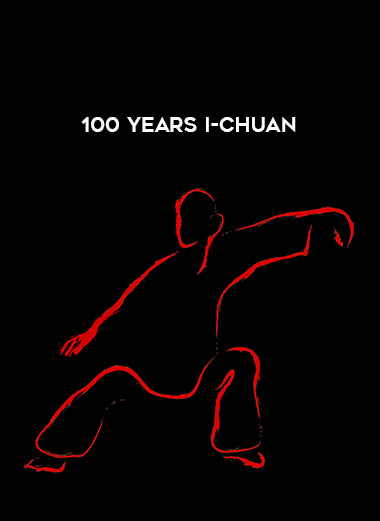 100 Years I-ChuanLanguage ChineseHere is a collector’s edition released for the 100th anniversary of the style.
Description: Yiquan (意拳) – one of the Chinese systems of martial arts, also known as “Fist of the mind (great range)”, its “twin brother” is dachengquan (although in fact the same thing).
Yi, sometimes called dachengquan, is a relatively new martial art – it was created in 1920 Wang Xiangzhai (1885-1963).
Wang Xiangzhai looking for the best martial artists of his time to understand “the essence”.
Later, he created a new art, eventually throwing something insignificant and what could be replaced by something that made it better or faster results.
Gradually, in the inner aspects appeared to dominate over all the parts.
Format: MPEGVideo codec: Another MPEG4Audio: MP3Videos: 165 min Bitrate: 1120 kbit / s Width: 352 pixels.
Height: 288 pixels.
Value Ratio: 4:3Audio Bitrate: 224 kbit / s Channel (s): 2 channel (s) Frequency: 44.
1 KHz Resolution: 16 bits

Be the first to review “100 Years I-Chuan” Cancel reply