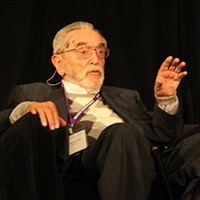 Salvador Minuchin, MD, developed Structural Family Therapy, which addresses problems within a family by charting the relationships between family members, or between subsets of family. He was Director of the Philadelphia Child Guidance Clinic. Although it was minimally staffed when he began, under his tutelage the Clinic grew to become one of the most modeled and respected child guidance facilities in the world.  In 1981, Minuchin began his own family therapy center in New York. After his retirement in 1996, the center was renamed the Minuchin Center. Dr. Minuchin is the author of many notable books, including many classics. His latest is Mastering Family Therapy: Journeys of Growth and Transformation. In 2007, a survey of 2,600 practitioners named Minuchin as one of the ten most influential therapists of the past quarter-century. 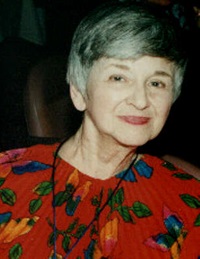 Zerka Moreno, TEP, along with her late husband, J.L. Moreno, developed the theory and practice of psychodrama. Zerka has taught psychodrama worldwide for more than 30 years since J.L. Moreno’s death and is recognized as a leader in further realizing his vision. Zerka T. Moreno is honorary president of the American Society of Psychodrama and Group Psychotherapy; president of the Moreno Workshops; and honorary member of the Board of Directors of the International Association of Group Psychotherapy.

Zerka is the author and co-editor of many books and articles in the field of group psychotherapy and internationally known as a teacher, therapist and lecturer. 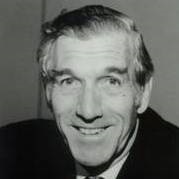 Paul Watzlawick, received his Ph.D. from the University of Venice in 1949. He has an Analyst’s Diploma from the C.G. Jung Institute for Analytic Psychology in Zurich. Watzlawick has practiced psychotherapy for more than 30 years. He was research associate and principal investigator at the Mental Research Institute. He was Clinical Professor at the Department of Psychiatry and Behavioral Sciences, Stanford University Medical Center. Watzlawick is a noted family therapist; he is recipient of the Distinguished Achievement Award from the American Family Therapy Association. Also, he is author, co-author or editor of eight books on the topics of interactional psychotherapy, human communication and constructivist philosophy.

He formulated five axioms. They are: