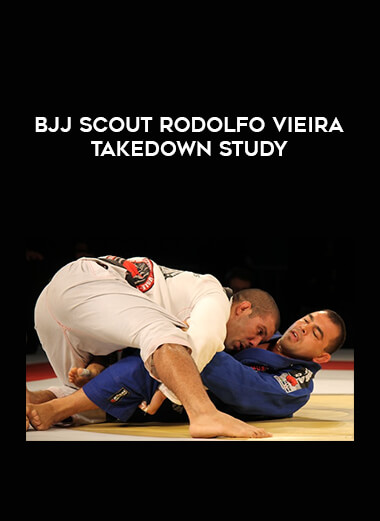 Rodolfo Vieira is an elite blackbelt competing in the pesado division. Coming up slightly earlier than Leandro Lo, he is also a BJJ sensation, with many unique aspects to his game. In particular his take downs and passing techniques are stand outs and will the subject of several studies.

Rodolfo is one of the very few BJJ players with a good understanding of judo. He doesn’t just try to get lucky with throw, but he has a plan. His footwork and throw selection shows a good grounding in the fundamentals of human balance and the principles of judo