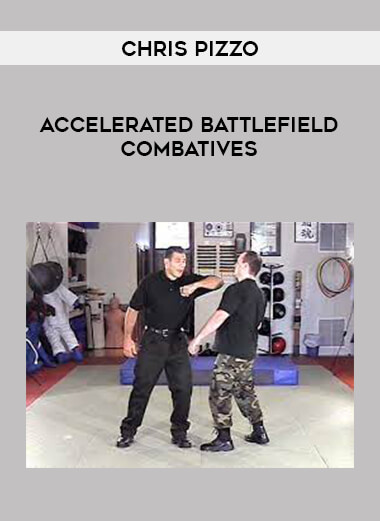 Here’s a “teaser” of the astounding secrets you’ll discover when you watch these DVDs:
* How to throw ANY guy on his head… and, if you want, break his arm on the way down. (I don’t care if you’re only 90 pounds wet…as you’ll see, physical size has nothing to do with it.)
* A 2-hit combo that is GUARANTEED to smash your opponent’s jaw… every time. (After six months of dental surgery, he MAY be able to communicate and stand trial.)
* Incredible military tricks that can transform you from a complete novice to a skilled combatant in a matter of hours. * Why a simple shift in perspective may be the difference between being the victim or the predator when surrounded by thugs, gang members, and other street filth.
* How to yank a loaded pistol from a “Gangsta’s” hand so quickly that it tears his trigger finger off! (And then, without thinking about it, caved his chest in without missing a beat.)
* Single escape and takedown movements requiring little strength at all. (Perfect for teaching your kids and wife… or for use when you’re injured or attacked by bigger people high on painkillers and wrath!)
* How to win a fight right away if you find yourself on the ground with a larger opponent on top of you. (And without any of the “tap-out” nonsense you see on TV.)
* How to deal with the tremors and super-charged adrenaline rush that occur during tense, violent situations! (You’ll remain calm, smooth, and successful no matter how perplexing things become… the exact opposite of how most guys behave!)
* The one fundamental error that even cops and military make (despite pricey training) that negates their “training edge” in a street battle. (And how to avoid being a victim of it yourself.)
* How to instill fresh battle knowledge in your long-term memory and neurological system.
* How to flee a larger adversary who surprises you. (It’s quick, protects you from hits, and throws him off-balance enough that he’s toast for your next move.) And the best part is… the larger he grows, the simpler it is for you!)
* Vicious, stomach-churning (but basic) movements that let you to “lead” him all the way to the ground by his chin… hard. (His body follows you around like a dead slab of flesh, allowing you to easily manipulate and humiliate even the biggest and fiercest street punk on the block.)
* How to simply take down a strong, large man… without utilizing any fancy grappling or wrestling skills.
* The eight tactical combat coordinates you must know to win a fierce encounter against any attacker, including the horrifying Hollywood mistakes most people make that result in serious injury or death. (Some of your natural tendencies are just incorrect!) * A single, basic maneuver to break up the most typical street assaults. (Cancels out instantly everything an experienced street fighter can hurl at you.) * Exactly how to dismiss anyone who approaches you and grabs your shirt, ready to beat your face in. (This is the most typical type of attack in bars, parties, and other venues where individuals with a lot of “liquid courage” inside them cause havoc.)
* How to physically drown someone who attempts to strangle you with his own spit. (To be honest, you have to watch this one to believe it…that it’s amazing.) * How a 105-pound female can break a large man’s wrist or elbow like a stale pretzel stick.
* When an assailant grabs, pulls, or reaches, turn him around…take his back and LIGHTS OUT!
* Aggression’s “Shake & Bake” philosophy. This is how you can greatly increase the ferocity of ANY choke or joint lock.
* What to do if your assailant is simply TOO LARGE. * How to inflict severe anguish on his brain while ending the struggle. Plus a whole lot more… Including how to use one knuckle to dominate a larger and stronger attacker’s entire body… A method (unknown to 99 percent of martial artists) for stopping a 70-mph punch without blocking or escaping it… and even… How To Conquer Someone Twice Your Size And Weight…With Nothing But Your Fingertips! If you have the necessary skills, I can teach you the most sought-after self-defense techniques ever devised. And, while I can’t promise you’ll become a TRAINED KILLER overnight, I can promise you’ll have the skills, confidence, and near-magical capacity to protect your family in the event of a violent assault and never fear any man again.