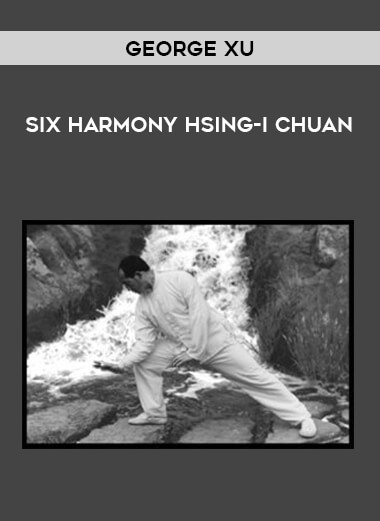 Part 1.
George Xu presents a Hsing-I form (2 1/2 Ba set) based on movements patterned after 10 animals.
Xu, who learned the form in Shanghai from Shen Shao Pu, demonstrates the form and then gives the 10 animals’ characteristic movements.
There are basic training exercises and repetition of segments of the form three times each in sequence.
Many applications for the various movements are given in many combinations in slow and actual speed.
The form is then repeated.