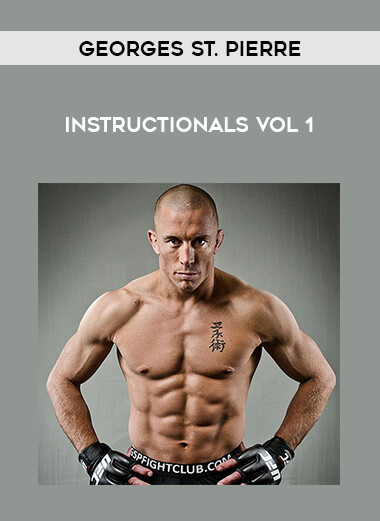 Xtreme Rush Fighting brings you a fighter’s training program from a
champion. Join UFC and MMA fighter Georges St Pierre, as he walks you
through his personal fight conditioning program, and move breakdowns in
volume 1 of his two part series.
Georges St Pierre covers not only basic moves but proper technique
execution, counters and combos as well. A step by step guide to
effectively using the same moves that Georges uses in the octagon. As an
added bonus, both programs in the series instruct fighters on the
championship workout and conditioning programs.