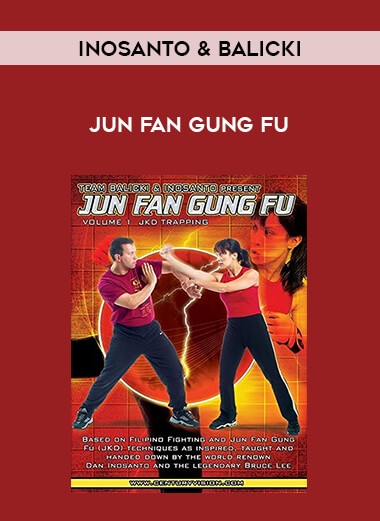 He taught at the Inosanto Academy from 1993-1998.
In the Art of Jeet Kune Do and the Filipino Art Kali, Ron holds the rank of Senior Associate Instructor.
Diana Inosanto is the featured cover story in magazines including Black Belt, Inside Kung Fu, and Inside Karate.
She has trained in Jun Fan Gung Fu (Jeet Kune Do) Filipino Kali, Thi boxing and other arts for almost her entire life.
Diana is a working Hollywood actress, stuntwoman, and model.