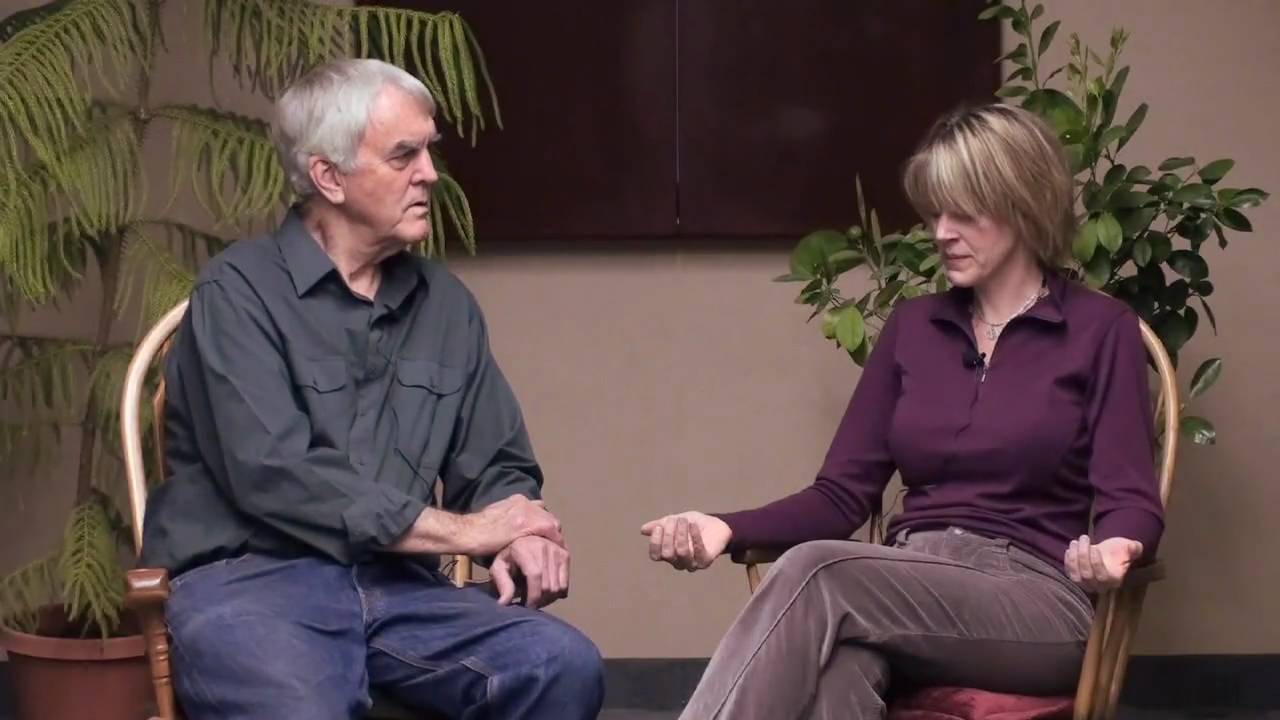 Beryl expressed a strong polarity which she variously described as: moving forward vs. receiving and allowing, risk vs. stability, doing vs. being, confidence vs. fear, masculine vs. feminine, “everything else” vs. love. The task in this 48-minute session was to transform these “either/or” opposites into “both/ands,” so that she could become more integrated, and draw on all her abilities simultaneously. In a second 44-minute session, Beryl processed her mother’s suicide when she was ten years old. Two unedited NLP client sessions with follow-up, totaling 1 hour, 32 minutes. . . NTSC / DOLBY. From the follow-up interview: After her first session Beryl wrote, “My 45 minute visit was profound. It didn’t necessarily go where I thought it would, but it definitely went where it was needed-to a core place, allowing me to access and transform a really deep and old belief system. I particularly liked that it didn’t involve a story, thrashing about breathing deeply, writhing in tears or otherwise having to re-experience a deeply traumatic event. While there were a few tears, it was a simple, gentle and easy session. Afterwards, I got in my car and drove away. I’ve been more wiped out after a visit to Costco. Had I not known I was going for NLP, I would have thought I was simply having a short conversation. Sometimes we’re just ready for something to change, and that could certainly be what was happening here, but either way I got to see and feel myself move something that has been STU-UCK!! for a long, long time.”