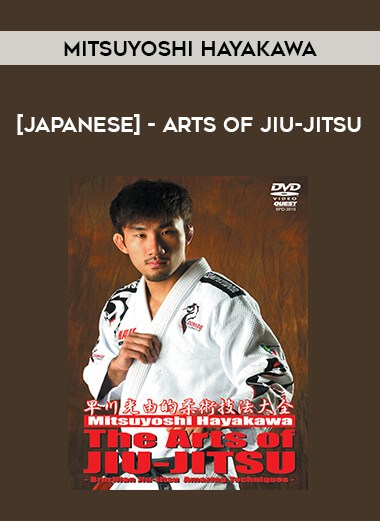 Mitsuyoshi Hayakawa began his jiu-jitsu training in 1996 at the Seido kaikan jujutsu school in Japan. He later began his training with Taira Naoyuki (Black belt under Carley Gracie and Japan’s first Valet Tudo Champion) from whom he earned his black belt in 2002.Contents include:Basics of the Guard Defense from the closed guard Defense from the open guardAttacks from the open guard Attacks from the half guard Passing the guard The top position Mount position Back position Escape & Defense Interview of Mitsuyoshi Hayakawa And more