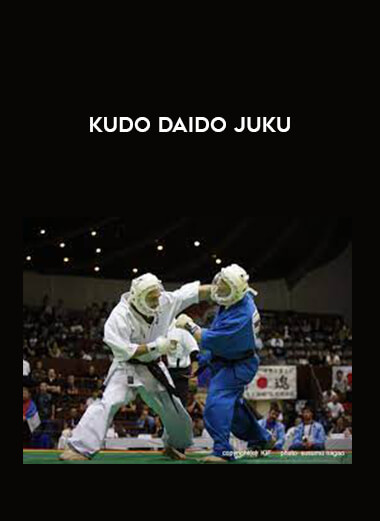 Kudo Daido Juku was established in 1981 official by The Grand Master Azuma Takashi. Kudo was designed by Master Azuma to fully allow the multiple fighting styles to be used in one form. This in return maximise the abilities in an individual who then can defend him/herself in many styles and methods of self defense.

Kudo International Federation Daido Juku has branches over 100 places in Japan and more than 40 countries all over the world and the number is growing.

The main reason for this is Kudo allows an individual to understand the benefits of using different fighting styles to its best ability. And it encourages build confidence without arrogances for self defense purposes.

Be the first to review “Kudo Daido Juku” Cancel reply