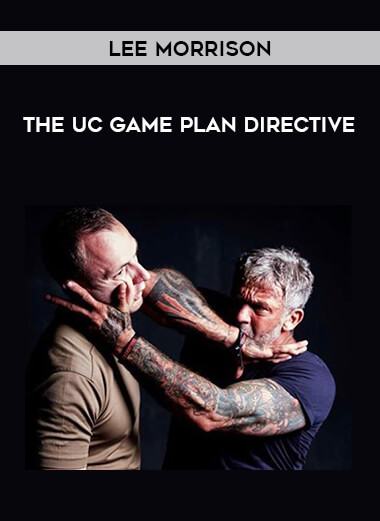 Product Description: In this program, we explore all of the key elements relating to having a prepared game planned response based around situational awareness.
This will increase your reaction time and provide you with a proactive opportunity to deal with any potential confrontational situation at the earliest opportunity.
During this instructional module you will be given a complete understanding of what this means and will, by the end of it, be able to work towards developing your own said game plan.
The main focus of such a practiced response is built around the formulation of good Observation and Awareness skills.
Awareness and Preparedness equates to staying switched on, alert and aware whilst maintaining a Confident Body Language profile – making you less likely to be selected as a potential target in the first place.
This will allow you more often than not, to avoid and escape such a problem where possible.
If approached, you must protect your personal space with the Fence, and move to a position that will allow you greater control and observation as the situation unfolds.
Where possible, we would seek to verbally de-escalate the situation.
If not – strike first, fast and hard then escape.
If necessary, keep striking until there’s no more threat – then escape.
The following teaching model defines the entire Game Plan relating to a worst-case scenario event.
From here, we look at its employment during differing levels of threat as an immediate direct and automatic response.
Wait Times:VIP / Elite: Two Weeks
Power / Extreme Users: Seven WeeksUsers: Become one of the above.
^