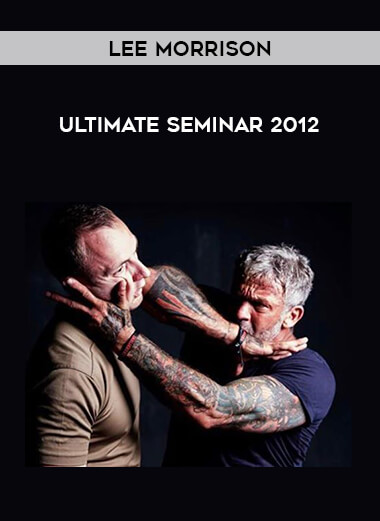 Product Description:
This seminar was held in October 2012 with visiting instructors and students from all over Europe.
The seminar was led and taught by Lee Morrison, with additional modules presented by UC Instructors Daniel Morrison, Jerome Mlakar from UC France and Jon Mackey from UC Ireland.
There was additional input from Dave Stephens of UC UK, Krav Maga Nottingham and F.
A.
S.
T Defence UK – who was on hand with two Predator Suits for all UC attendees to try out in an all-out, totally non-compliant and unpredictable scenario which took place within the confinement of the men’s restroom.
Here we took away the option of pre-emption, and added confinement and multiple assailants in order to pressure-test the preceding modules.
Also present were three generations of UC Instructors on hand to assist.
Topics and modules covered:• Offensive and Counter Offensive Combative Skill-Sets• Understanding the Predatory Mindset• Counter Weapons• Counter Offensive Default Cover• Third-Party Intervention• Scenario Design• Dynamic Padded Assailant Scenario Testing