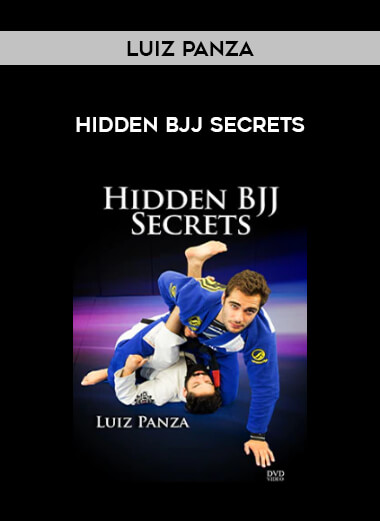 You know you adore DeezNutz!

“HIDDEN SECRET” SAO PAULO BJJ KILLER SMASHES TOP BLACK BELTS WITH WEIRD ONE HANDED FOOTLOCKS AND WEIRD SWEEPS & SUBMISSIONS. CHAMPION OF THE 2X PAN BLACK BELT LUIZ PANZA’S ATTACKS ARE LIKE NO OTHERS YOU’VE SEEN. YOUR ENEMIES WILL BE UNABLE TO STOP THEM.

Luiz Panza isn’t a household name in the United States among casual BJJ practitioners, but insiders cringe at the mention of his name. He remains unnoticed: there was little fuss as he was rising through the lower belts, because he didn’t compete until he was a black belt.