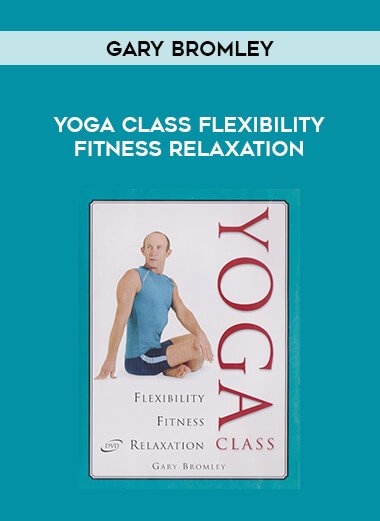 Kenneth Funakoshi was born in Honolulu,
Hawaii on September 4th, 1938.  His father, Yoshio was Gichin
Funakoshi’s third cousin and practiced Karate with him in Okinawan from
1915 until 1925.
At the age of 10, Kenneth Funakoshi began
the study of Judo at the Fort Gakuen Japanese Language School.  While
attending college at the University of Hawaii, he practiced Kempo under
Adriano Emperado at the Palama Settlement.  Emperado had been a student
of William Chow.  Chow, in turn, was a student of Masayoshi James
Mitose, who popularized Kenpo Karate (or Kempo Jiu Jitsu) in Hawaii.
Funakoshi trained with Emperado from 1956 until 1959.
In 1960 Funakoshi began to train in the
Shotokan form of Karate under Hirokazu Kanazawa, who had been sent to
Hawaii by the Japan Karate Association.  After three years, Kanazawa was
followed by Masataka Mori, who in turn was followed three years later
by Tetsuhiko Asai.  Funakoshi was named as the chief instructor of the
Karate Association of Hawaii.
Funakoshi taught in Hawaii until 1986, when
he moved to California.  There he established the Funakoshi Shotokan
Karate Association which has its hombu dojo in Milpitas, California and
members worldwide.
DVD 1 Shotokan Fundamentals
DVD 2 Shotokan Katas 1