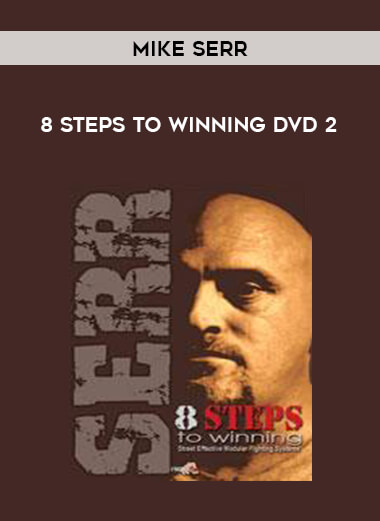 Mike Serr learned how to apply “real world” fighting tactics that work like crazy… from being a bouncer
in the nastiest bars in the world. After more than 500 bar fights,
against the likes of major Mexican drug cartel elite “street cops” who kill for fun… he has earned his place as probably the most feared and respected fighter on the planet right now. He’s the most notorious “cooler” on the planet.
A cooler is a bouncer hired to clean up a joint that’s been
“contaminated” with gangs or criminals. Anytime an owner wanted to
re-establish control over his own bar… just bring in Mike. Order will be
restored. (Remember the movie “Roadhouse”? That’s Mike’s job.) Mike
ALSO quickly became the “go to” bodyguard for top executives at the big
natural gas corporation down there. It’s 007 stuff, and Mike loved it.
Allowed him to hone his more lethal skills, while getting paid to bust
heads.
And Finally… his name never shows up in any “official” list… but Mike has been the number one choice
of the U.S. military for battling smuggling crimes committed by Mexican
police officers. These dirty cops are armed, trained… and often as big
as a nose tackle. Bought and paid for by the big Medalin cocaine
cartels, these crooked cops kill and steal and smuggle while wearing
their badge. Not nice. Mike has total “Mission Impossible” permission to take `em out. If he’s ever caught, he’s on his own, however. So he never gets caught. Mike has 30 years experience in martial arts. Black belts up the yin-yang, official team member of the super-elite Gracie Ju Jitsu clan, world champion in multiple arts (with over 300 martial art matches won).