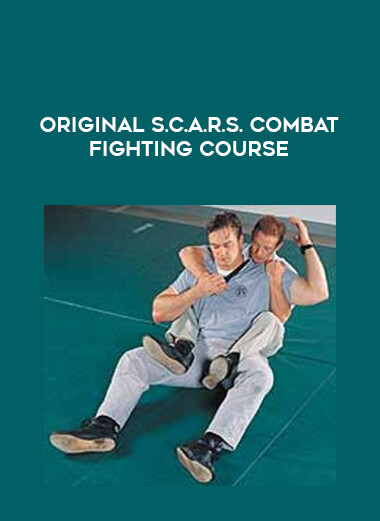 SCARS – Science of Ground Fighting.
Quote from Soarsa on the forum:
Quote:SCARS is the best system I’ve studied — take a look for your self.
:Quote:Special Combat Aggressive Reactionary Systems or S.C.A.R.S.
is a fighting system created by Jerry L.Peterson from the science of Autokinematics developed by Peterson after serving two tours in the US Army 173rd Airborne “Charlie Company” Vietnam War.

Currently marketed through private seminars and videotape, SCARS was initial presentated to the Department of the Navy in 1988[citation needed] While the SCARS Institute of Combat Sciences has developed training courses for branches of the Army, Air Force as well as foreign governments and various law enforcement agencies.