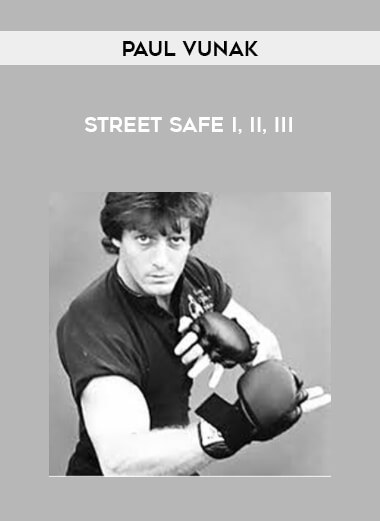 This information has been kept TOP SECRET (literally) for dozens of years. It’s been possessed by a handful of legendary greats like Dan Inosanto (who was none other than Bruce Lee’s training partner), who himself learned this skill from a venerable Filipino grand master, who learned it from his valiant ancestors…. who invented these moves out of sheer necessity when the tiny islands of the Philippines were being overrun for centuries by everyone from the Japanese to the Spanish to the USMC!

You see, humans don’t fight like this for sport. Pit bulls do (well, for our entertainment, at least). But as you’ll see when you watch our new video tape, this Filipino martial art will turn you into “a human pit bull” – capable of overpowering ANY opponent you face on the street… but especially when you find yourself up against someone who’s just a better fighter than you are!

You’ll also learn how to deal with “mass attacks” (when you’re forced to fight off several guys at once)… how to use”“eye gouges” that and special kinds of “bites” that will absolutely DESTROY any attacker’s will to fight. There’s also a special section on how to use all these moves when you get into a fight at a bar. But you’ll have to see Paul Vunak’s new Street Safe 3 to understand what I mean. And if I told you what some of the moves are, you’d probably be grossed out and shocked beyond belief! We want you to remember that these techniques are “FOR SURVIVAL ONLY”. They are NOT to be used for anything but life-or-death situations. We trust that you will keep this video under “lock and key” – so that no “unauthorized eyes” get a look at what it reveals.