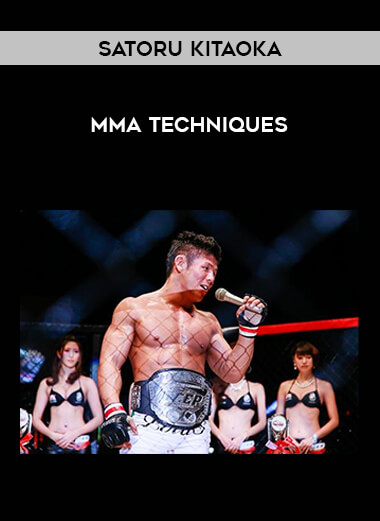 Satoru Kitaoka is known for his wrestling skills Masakatsu Funaki and Minoru Suzuki.

In August 2008, he entered and won the 2008 Sengoku Lightweight Grand Prix and is currently the DEEP Lightweight Champion.

Here is an instructional video from Kitaoka, giving detailed instructions on a selection of chokes, armbar and leglocks, with several entries covered and in competition.