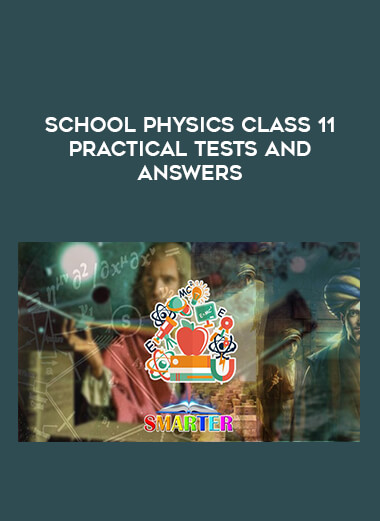 Thank you to Ibn-ElHaytham, Isaac Newton, Albert Einstein, and other giants for providing us with “Physics.”

Physics is the natural science that investigates matter, its fundamental elements, its mobility and behavior in space and time, as well as the associated phenomena of energy and force. Physics is one of the most fundamental scientific fields, with the primary purpose of understanding how the universe works.

Physics is one of the oldest academic sciences, and possibly the oldest, due to its integration of astronomy. Physics, chemistry, biology, and some aspects of mathematics were all part of natural philosophy for most of the last two millennia, but during the 17th century Scientific Revolution, these natural sciences arose as distinct study efforts in their own right. Physics connects with numerous multidisciplinary fields of study, including biophysics and quantum chemistry, and its borders are not firmly defined. New physics theories frequently explain fundamental mechanisms explored by other sciences and provide new study pathways in academic fields such as mathematics and philosophy.

Individual branches of physics have been highly specialized throughout the twentieth century, and most physicists now work in a single subject for the whole of their careers. “Universalists” who worked in various domains of physics, like as Einstein (1879-1955) and Lev Landau (1908-1968), are becoming increasingly rare.

This course is intended for physics enthusiasts.
11 Class Teachers’ Students
Fathers and moms / Parents and children