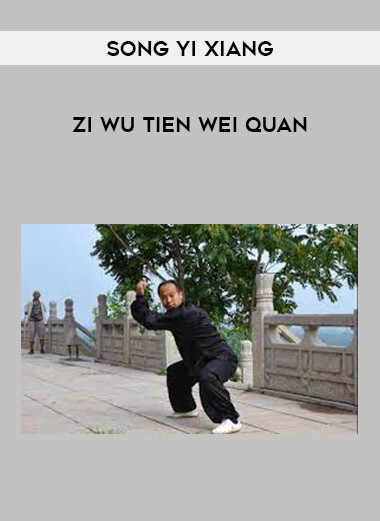 Chinese languagel: 40 min 20 secLiang Shan style Heavenly Might Fist An intermediate to advanced form distinguished by Tiger stance, dropping punches and whirling arms similar to Tong Bei or PiGua. Applications against fists and weapons. A fancier, more difficult fist believed to have been created by Hu Yan Zhuo, Because Hu was one of the “stars” of Liang Shan this “Big Dipper” fist bears a reference to him. Liang Shan (Liang Mountain), Shandong, refers to a famous novel known as Water Margin (or “All Men are Brothers”). This is the equivalent of the Robin Hood legend in the west. A group of 108 martial artists, all outlaws, band together during a repressive time in China. Many of the characters in Water Margin are permanent fixtures in Chinese consciousness such as Wu Song who fought with his hands manacled together, a sign of indomitable spirit. Some claim Liang Shan is the style of Water Margin. It is a Northern Long Fist, that’s obvious, but further historical connection is impossible to confirm though we are sure that there are some wonderful word-of-mouth connections some players might be able to tell you over tea. What we do know is that this version of the style was created by Yuan Tong around 1400.The demonstrator in this series is Song Yi Xiang, a 21st generation inheritor of the style which is known as Zi Wu Men (Wu Zi Fighting: named after the style’s great 9th generation hero). Song is known as “the Knight Errant of Magi Legs”.