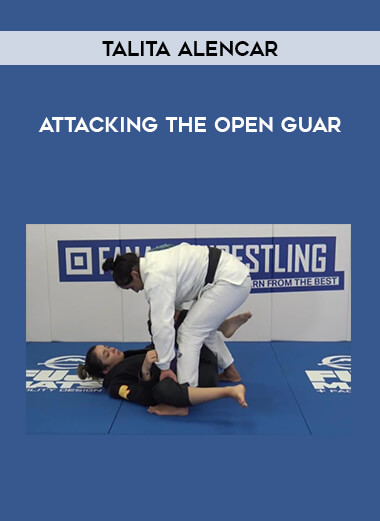 IBJJF Black Belt World Champion ( Gi and No-Gi) Talita Alencar shares for the first time the passing and submission attacks she uses in competition to win the most prestigious titles in the world. In her first-ever instructional, she breaks down some of her favourite take-downs, passing systems from the Del Riva guard and leg lock entries from the top position. Widely considered one of the most well-rounded players on the circuit today. Learn from this amazing champion the ins and outs of how to beat the most common guard in BJJ.