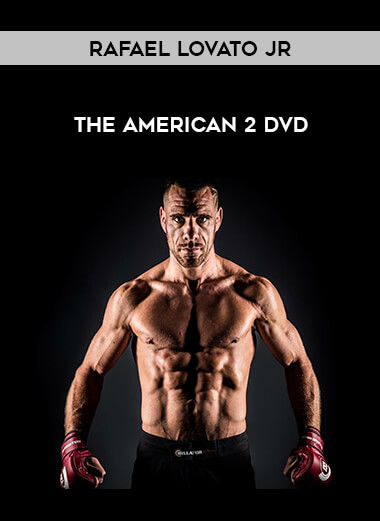 The most accomplished American blackbelt, Rafael Lovato Jr.
burst onto the blackbelt scene in 2007 when he became one of the first
non-Brazilians to win a World Championship. Almost ten years later
Lovato Jr is still one of the most dominant competitors
the sport of jiu-jitsu has. Having refocused his career on super fights
and an MMA title run the American blackbelt is showing no signs of slowing down.In
our newest Flofilms documentary series we get to know the legendary
Ribeiro bros representative from his early days growing up in Oklahoma
City doing Kali stick fighting with his father all the way to present
day as he prepares for his Fight to Win 7 super fight against Riccardo ‘Cyborg’ Abreu.

Be the first to review “The American: Rafael Lovato Jr 2 DVD” Cancel reply