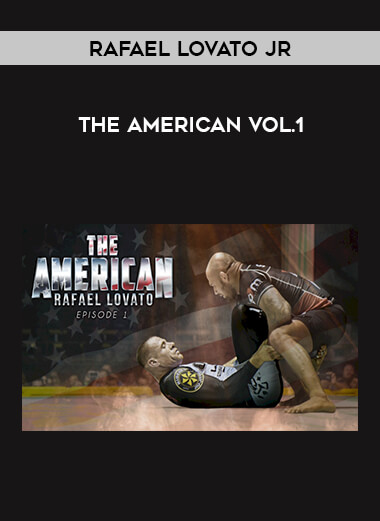 Rafael Lovato Jr is a legend of the sport and the most decorated American
competitor ever. World Champion, European Champion, Brazil National
Absolute champion, you name it he’s won it. So how did a small town boy
from Oklahoma become one of the most successful Brazilian jiu-jitsu
champions ever? In Episode One of The American we bring you
through the journey of Lovato Jr, from learning BJJ early on with his
Dad, traveling to Brazil while he was just 16, and ultimately achieving
his goals at the 2007 World Championships.We’ll also get a glimpse into Lovato’s training camp while he prepares for the Fight to Win Pro main event vs ‘Cyborg’ Abreu.

Be the first to review “The American: Rafael Lovato Jr Vol.1” Cancel reply