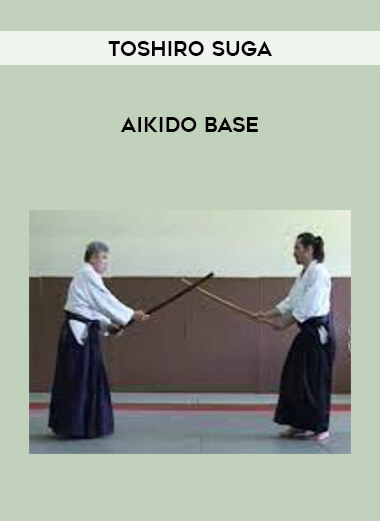 Toshiro Suga (born August 22, 1950) teaches aikido. He is a 7th dan Aikikai practitioner. Morihei Ueshiba and Morihiro Saito were among his aikido masters when he was born in Tokyo. He educated military troops in Canada for many years.

He attends international conferences. He had a brief career in Hollywood, most recognized for his role as Chang in the 1979 James Bond thriller Moonraker.
He is now residing in Paris.

Be the first to review “Toshiro Suga – Aikido Base” Cancel reply